A core part of MahaDAO’s governance model is incentivizing participation in the overall governance and management of the DAO, which is responsible for the ARTH valuecoin. These incentives take the form of staking rewards, which are given to MAHA holders that have staked their MAHA for MAHAX, a token that is functionally similar to veCRV.

The ARTH valuecoin is minted using ETH collateral (previously a basket of assets) with a one-time borrowing fee and a 110% over-collateralization ratio. Unlike other stablecoins, which are pegged to the dollar, ARTH’s new growth peg is pegged to a long- and short-term moving value of ETH price, among other factors, and is built to both provide stability while still appreciating against the dollar. For more information, check out the documentation.

Chainlink Automation is a cost-efficient and decentralized smart contract automation service. The service is used within MahaDAO to help automate staking reward deposits.

Users want to know that they’ll receive their rewards on time, every time. Chainlink Automation is the key to offering our users a seamless user experience, in which Automation Nodes monitor conditions off-chain to trigger the reward deposits on time in a hyper-reliable manner. Here are a few features that showcase why we chose Chainlink Automation:

“Chainlink oracle services have been helping secure MahaDAO for over a year. Given the reliable performance and impeccable security, it was a no-brainer for us to continue using Chainlink Price Feeds for the ARTH growth peg and newly integrate Chainlink Automation for our routine maintenance tasks.”

Chainlink is the industry-standard Web3 services platform that has enabled trillions of dollars in transaction volume across DeFi, insurance, gaming, NFTs, and other major industries. As the leading decentralized oracle network, Chainlink enables developers to build feature-rich Web3 applications with seamless access to real-world data and off-chain computation across any blockchain and provides global enterprises with a universal gateway to all blockchains.

Learn more about Chainlink by visiting chain.link or reading the developer documentation at docs.chain.link. To discuss an integration, reach out to an expert.

MahaDAO is a community-powered, decentralized autonomous organization on a mission to empower billions to preserve their purchasing power through the world’s first valuecoin, ARTH.

Enter your email
Subscribe
As known earlier this week, it was discovered that the MahaDAO governance portal had been attacked. Upon investigation, it was determined that an attacker had gained unauthorized access to smart contracts and had made several changes to that part of the system that allowed him to withdraw MAHA from that 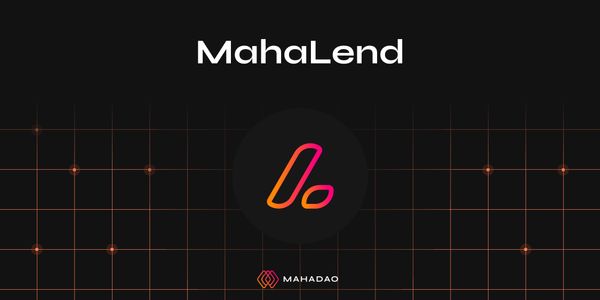 MahaLend is a next-generation lending protocol built by MahaDAO, allowing users to borrow and lend digital assets in a trustless and secure manner. 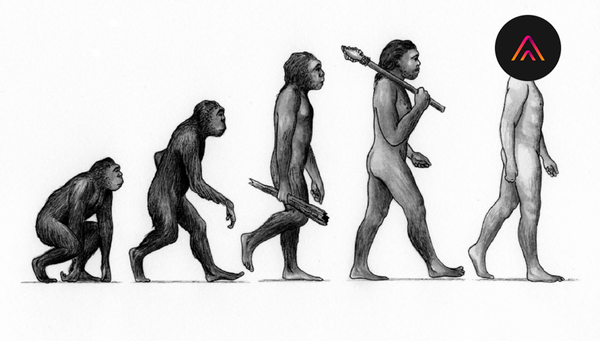 In this article, we lay down the design decisions we’ve made for redirecting $ARTH and why we believe $ARTH will be the most efficient and decentralized stablecoin out there. Collateralization Ratio The first point to address is $ARTH’s collateralization ratio. Our decision to keep $ARTH over-collateralized stems from